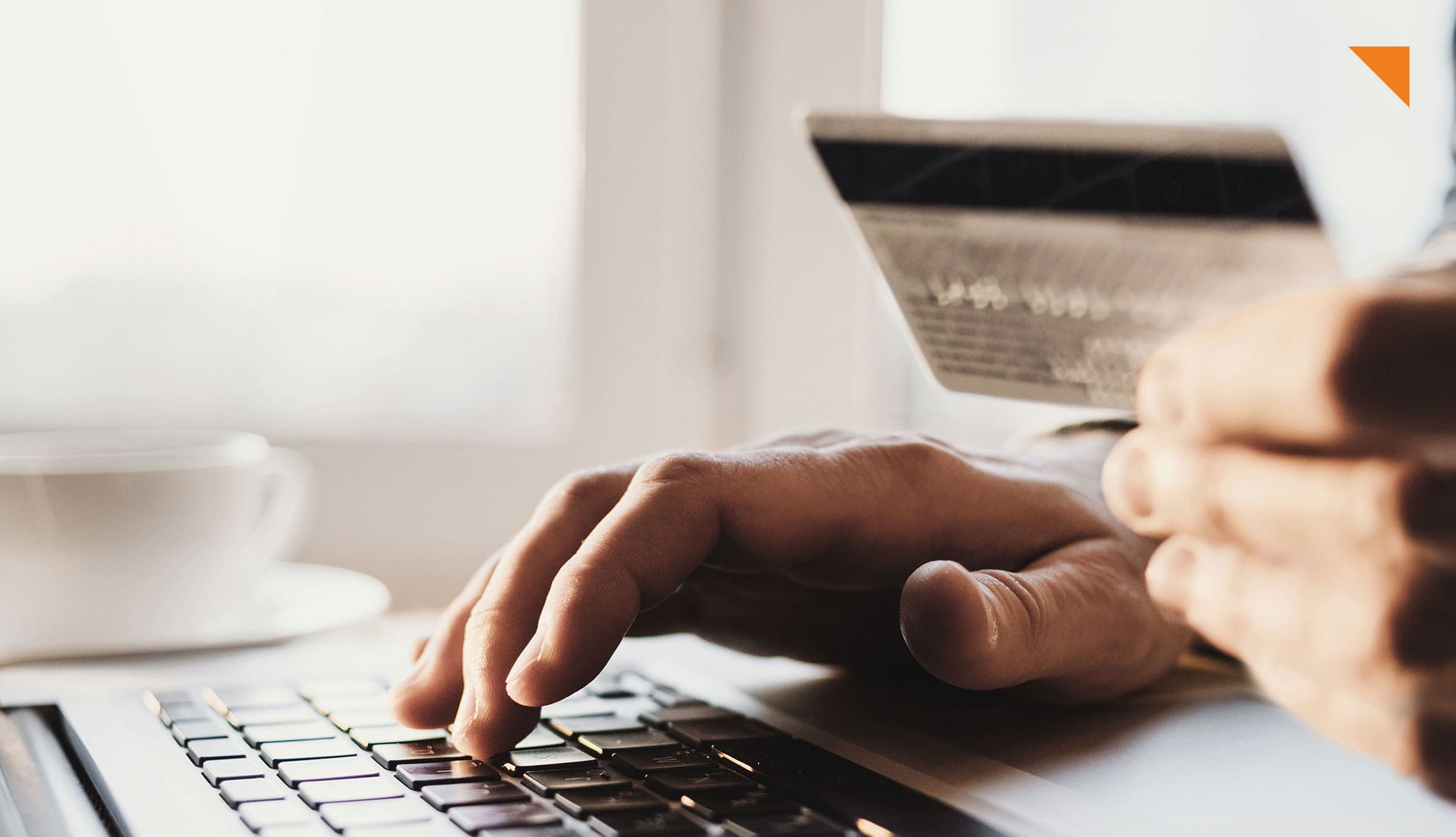 PCI DSS v4.0 – The Most Important Changes at a Glance: Keyed Cryptographic Hashes

On March 31, 2022, the Payment Card Industry Security Standards Council (PCI SSC) released version 4.0 of the PCI DSS - the most comprehensive update to the standard since version 1.0. To help you ease the transition, in our series of posts we take a closer look at the key new features that PCI DSS v.4.0 brings. In the fifth part, we look at the new requirement for keyed cryptographic hashes.

The PCI DSS prohibits the storage of PANs (Primary Account Numbers) in plain text, so that these sensitive credit card data cannot be read and misused by criminals even after a successful attack. Previous versions of PCI DSS recommended the use of salted hashes, as well as slow hash methods to protect PANs. The latest version 4.0 now requires hashes to be protected with a key.

The previous versions of PCI DSS recommended the use of slow hashes and salted hashes to protect PAN.

The previous versions of the PCI DSS recommended the use of a string of random data - a salt - as additional input for a hash function to protect PAN. The goal of salting is to protect against dictionary attacks or attacks using a rainbow table, a data structure that allows a fast, memory-efficient search for the original string for a given hash value. However, if a secret salt is not used, or if the salt has not been adequately protected, a hash can be back-calculated to decrypt the hashed data, such as PAN.

Slow hashes are designed to be inefficient and difficult to compute. A hash method used to secure data should be slow to better protect data against brute force attacks. The disadvantage of slow hash algorithms is their high computational memory intensityUse of slow hash procedures and salted hashes.

The new requirement 3.5.1.1 in PCI DSS v4.0 calls for the use of hash algorithms that include a key. This is intended to prevent hashes from being back-calculated and PANs from being read by attackers.

The requirement is "future-dated", i.e. not mandatory to implement until April 1, 2025.

3.5.1.1 Hashes used to render PAN unreadable (per the first bullet of Requirement 3.5.1) are keyed cryptographic hashes of the entire PAN, with associated key-management processes and procedures in accordance with Requirements 3.6 and 3.7.

Which Hashes Does the Standard Recommend?

The PCI DSS references the National Institute of Standards and Technology (NIST) standard NIST SP 800-107 for further information and recommendations for hash algorithms.

How Keys Must Be Protected

To protect the keys used from disclosure and misuse, the management processes from requirements 3.6 and 3.7 must be applied to them.

These include the following measures:

Requirement 3.7 also requires the definition of processes for the creation and subsequent secure distribution of strong keys. 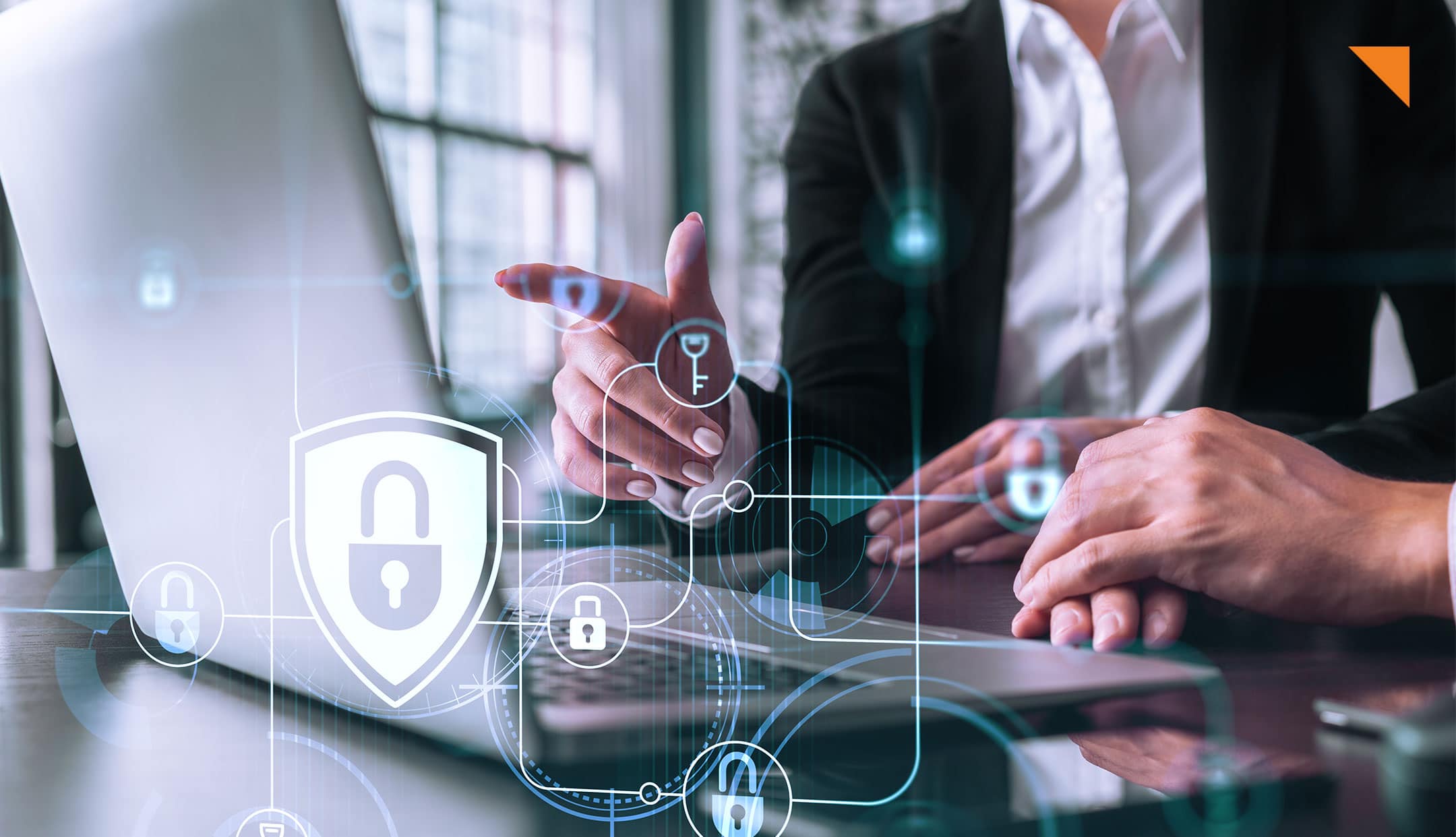 Particularly in high-growth industries with increasing internationalisation, such as the pharmaceutical industry, corporations today face the challenge of setting up their information security governance in such a way that it meets the associated risks and challenges.... 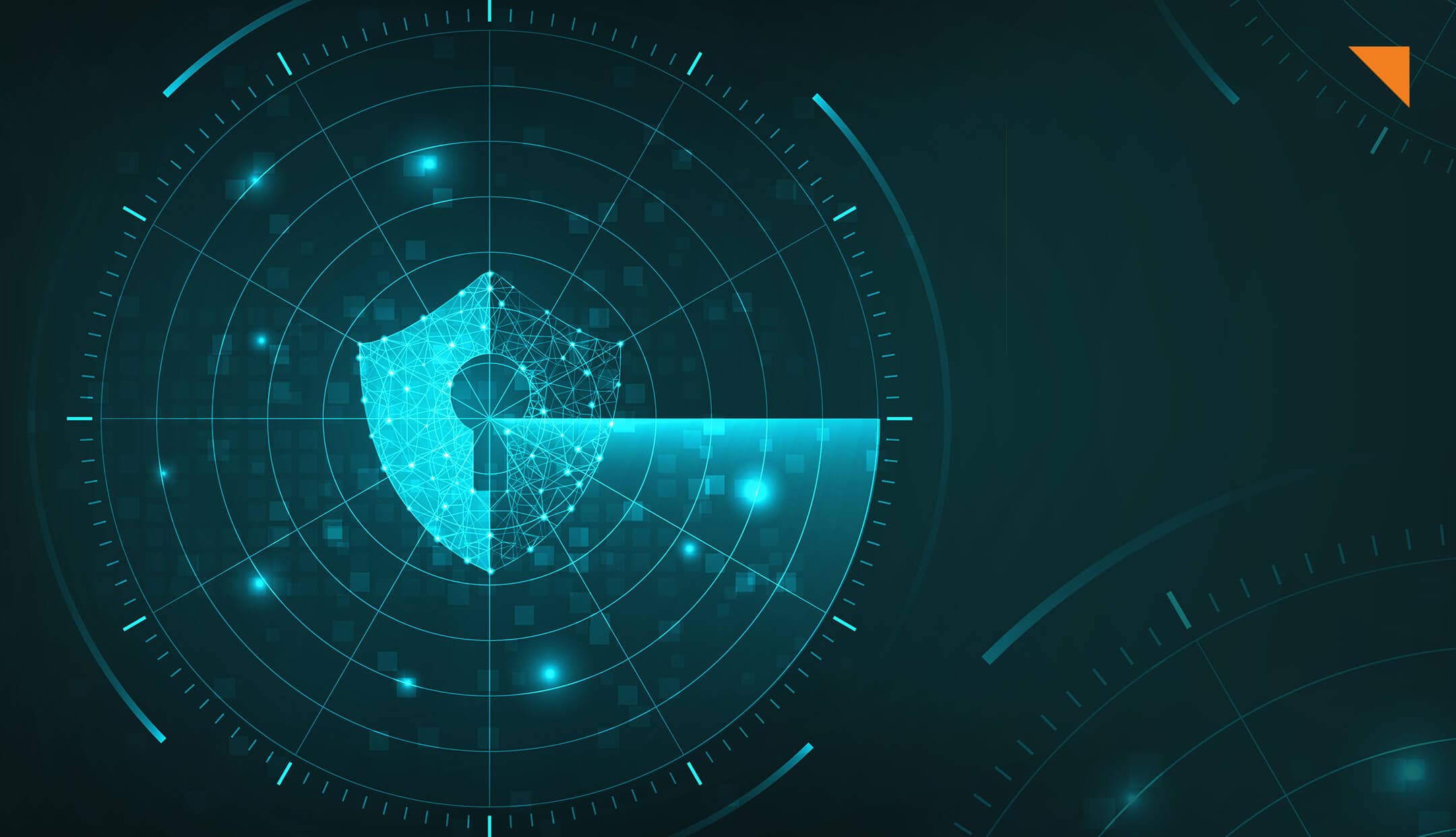 Security Scan and Pentest: What are the Differences?

A proactive protection against hacker attacks is essential, especially for systems and applications that are accessible from the Internet. A penetration test, or pentest for short, and security scan are frequently requested IT security analyses in this context,... 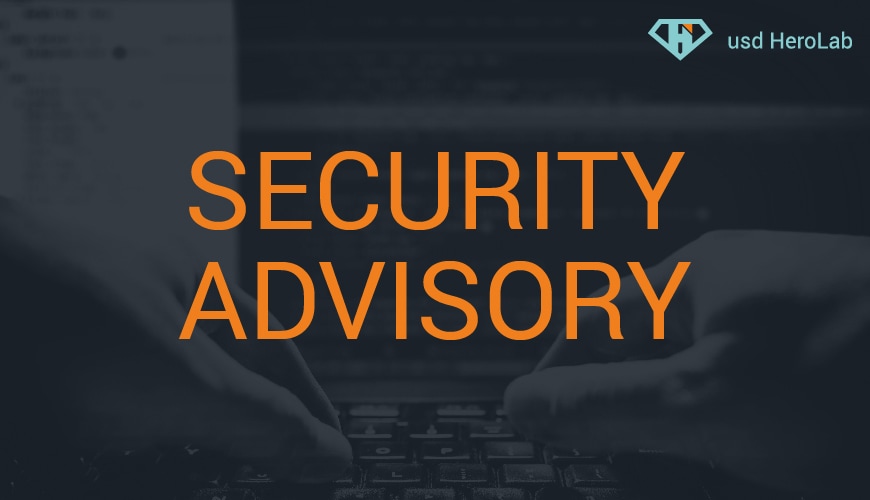 The usd HeroLab analysts examined the multimedia application Jellyfin while conducting their security analyses. Two cross-site scripting vulnerabilities were identified that allowed a simple user account to take over higher-privileged accounts, such as an...